New building for the EPLO at the foot of Acropolis 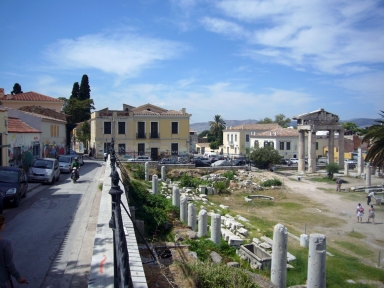 In 2009, the EPLO acquired a building of incredible cultural and historical value in Athens, in the area of Plaka, at the foot of the Acropolis and the entrance of the Roman Agora.

The building covers 1000 m2, spread over 3 floors. Its construction began before 1830, and today it is considered as one of the most exquisite architectural landmarks of the area.

The interior contains ceiling frescoes and the building has been officially classified as a “Historical monument of Greece” by the Ministry of Culture, since 1995. Renovation works that have restored its original beauty have been conclude.The building inaugurated by the President of the Hellenic Republic in September 2015, will host a wide range of the EPLO activities.

The EPLO students enjoy the beauty and the tranquility of a traditional collegiate setting amidst a landscape of unparalleled environmental and cultural beauty. The EPLO premises in Sounion one hour away from Athens by car, overlook the Aegean Sea and are located by the bay of Cape Sounion, where the ancient Temple of Poseidon rests.

Sounion combines history with a landscape of unparalleled natural beauty. Its key tourist attraction is the ruins of the Temple of Poseidon, which was built in 444 BC, in honor of the ancient Greek god of the sea.According to legend, Cape Sounion is the spot where Aegeus, the King of Athens, jumped off the cliff, thus giving his name to the Aegean Sea. 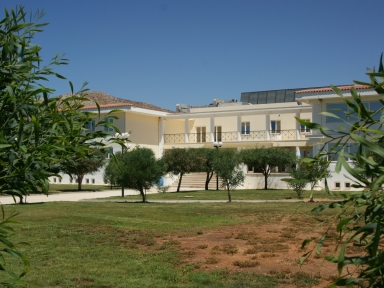 The story goes that Aegeus, anxiously looking out from Sounion for his son Theseus to return from Crete, despaired when he saw the black sail on the ship. This led him to believe that his son had been killed in his battle against Minotaur, a monster that was half man and half bull. The Minotaur was confined by its owner, King Minos of Crete, in a specially designed labyrinth. Every year, the Athenians were forced to send seven boys and seven girls to King Minos as a tribute. These youths were placed in the labyrinth to be devoured by the Minotaur. Theseus had volunteered to go and, with the third attempt, he managed to slay the beast. He had agreed with his father that, if he had survived, he would have hoisted a white sail on his boat. Nevertheless, Theseus, despite his victory against the Minotaur, had tragically forgotten to hoist the white sail, thus leading to his father’s death.

The European Public Law Organization in Legraina, Sounion, occupies 32.5 acres of land and the facilities include:

More than 120 books on public law and more than 90 issues of its quarterly multilingual journal, the European Review of Public Law, have been published under the scientific and editorial direction of the EPLO, while its library, the European Public Law Library, hosted at the premises in Sounion and exceeding 30.000 volumes, is linked to the top digital libraries in the world. 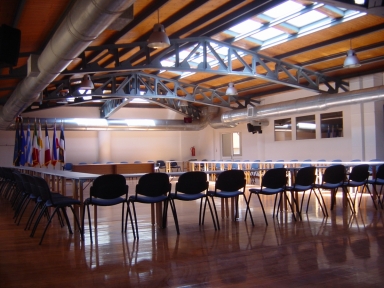 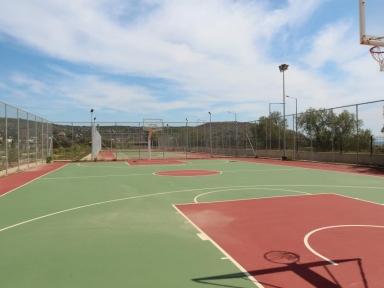 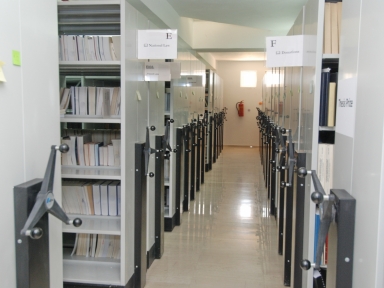